If you’re still feeling bitter about having to pay extra cash for downloadable content (DLC), this list of huge transactions will bring a whole new meaning to the well-known phrase ‘pay-to-win’ and will definitely make you feel some sort of a bitterness. It’s insane how unbelievable fortunes people spend on games.

While spending a few bucks extra for a different weapon or outfit for a character doesn’t seem that bad, some people spend up to even seven-figures on their favorite games. 2 items from Entropia are maxed out on this list, otherwise this whole list would be sales from the game, which can achieve nearly $100,000 each. 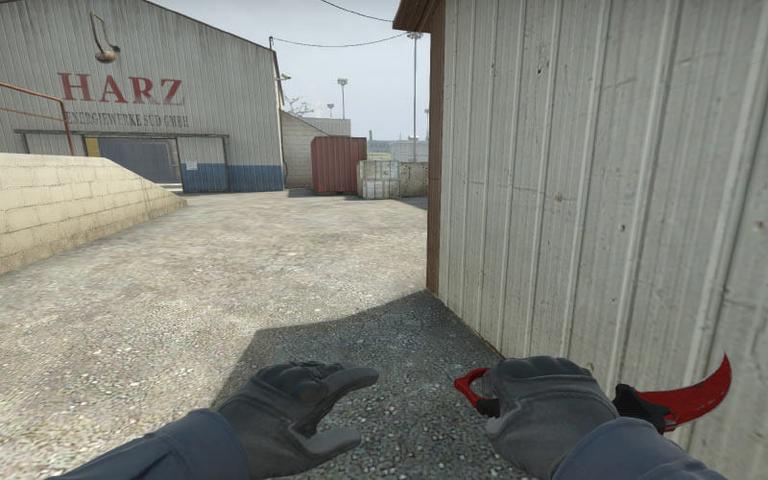 Let’s begin with things comparably inexpensive. Does $2,000 for an CS:GO in-game knife seem absurd? If so, that’s only because you haven’t seen the rest of this list yet. 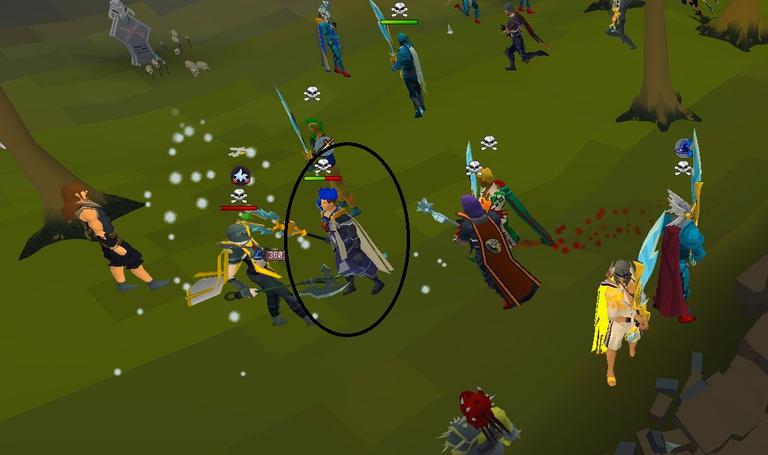 In holiday season of 2001, the blue party hat was the prize you could get from Christmas Crackers, but due to its seeming uselessness, it was immediately deleted by most people, thus leading to it eventually becoming rare and really valuable. Hats in other colors are also worth quite a lot.

In order to build this ship, a very rare blueprint is required. The ship itself is worth billions of in-game ISK, which translates to $9,000 USD, and is considered as one of the most expensive virtual items. Unluckily for the guy who owned it, the ship was destroyed right after the construction was completed. 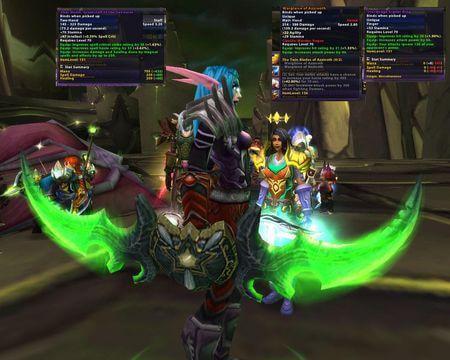 Wearing some of the rarest and best items, this level 70 Elf (which was max level at the time), helped the owner achieve such a big price. The only issue was that the character was deleted very soon for violating Blizzard’s terms of service regarding character sale. That’s got to sting badly. 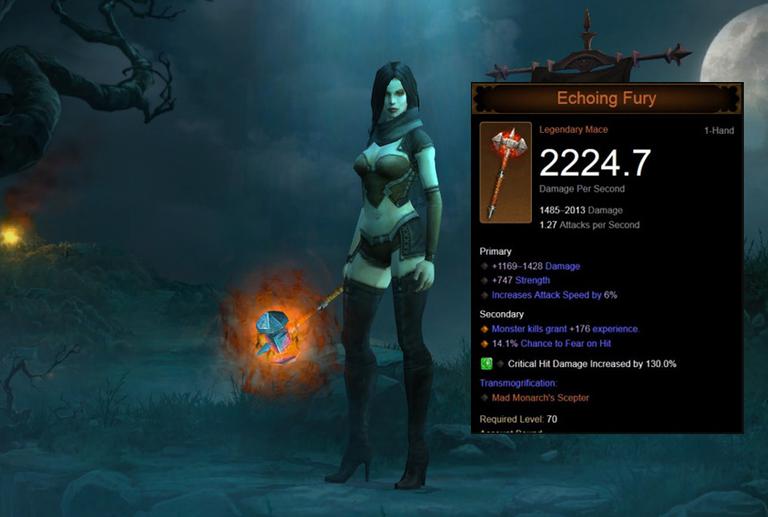 The player who got this item in a drop sold it for just $250. Afterwards, it was bought and sold a couple more times, until someone finally realized how great value this item has and sold it for a nice 14k, or approximately 40 billion in in-game gold. Cool deal, isn’t it? 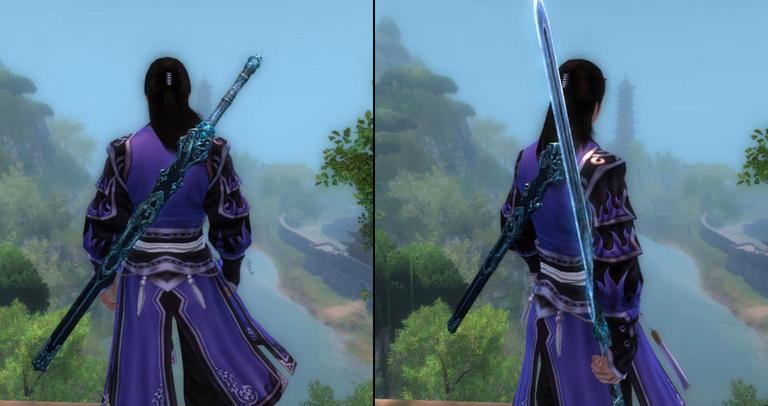 In China, this game was extremely expected, and in an auction format players even had an opportunity to bid on in-game items before the official launch. The player who picked up this unique sword was capable of effortlessly maneuvering through the game with a colossal head start. 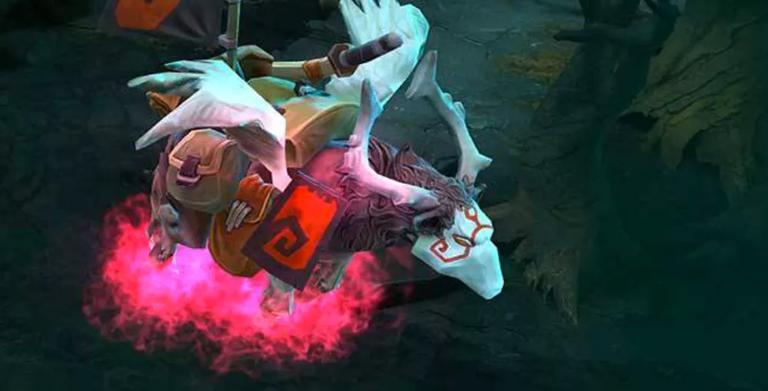 Having a dog in real life can be expensive, but this Dota 2 in-game puppy is over the limits. As long as you try to avoid thinking about how much good real pet shelters could have done with this huge amount of cash, it’s not too awful. 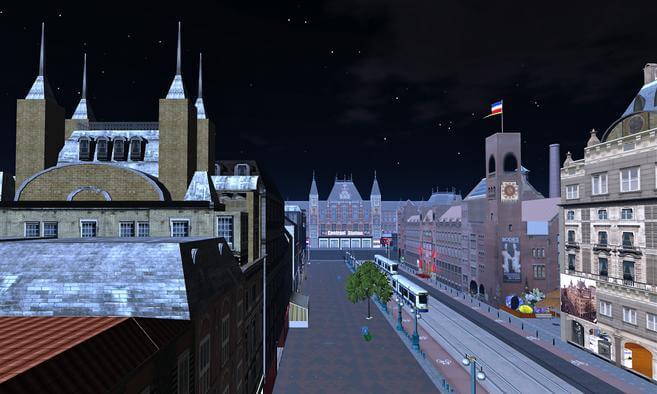 In Second Life you can create your own business, and many people make their living in this digital world. Modeled after the version of real-life, one of those businesses was the city of Amsterdam. It achieved $50,000 in an eBay auction. 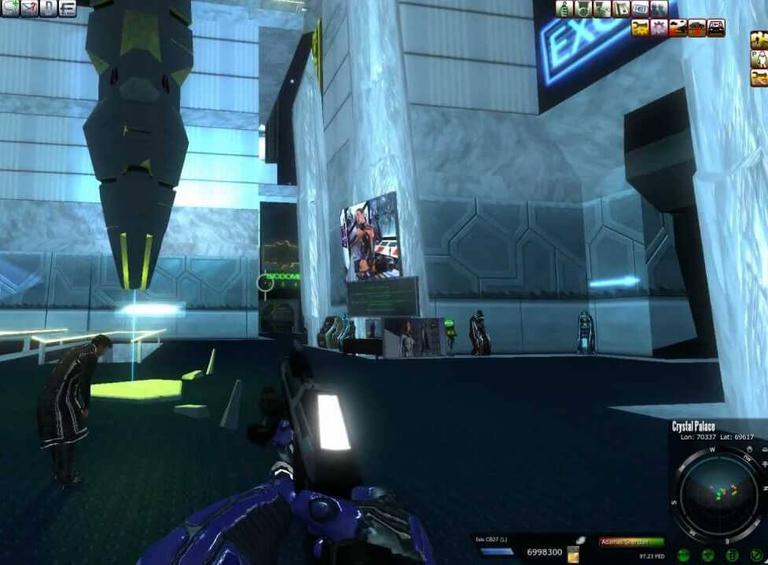 At the time of the sale, this was the largest, overtaking the original Club Neverdie sale price of $100,000 before it was re-sold for much more afterward. 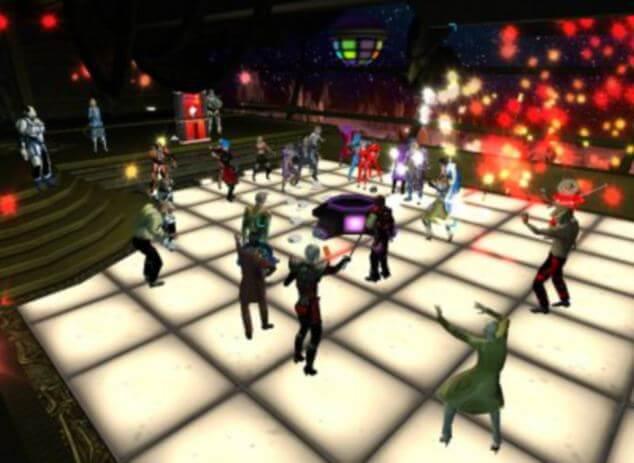 This virtual nightclub was originally purchased for $100,000. However after some developed mining activities, then splitting it up to sell to multiple parties, the guy who originally bought it was now able to sell it for more than 6 times the amount of what he paid.

This is the biggest sale until now, however, it was for a whole planet, not just for an item. In the Entropia universe, Planet Calypso was the first planet. It was sold for $6,000,000 but didn’t make the list because after only making a few partial payments, the sale didn’t come to a close as completed.

25,000 unique land deeds in Entropia were bought by one single investor for a total of $2,500,000. Fairly, it’s an investment due to revenues that are paid out weekly to land deed owners and historically they’ve shown quite impressive investment return on investment. In addition, they can rent out the land for mining and other activities, which leads to earning a % of the profits.

The Dota Major Championships are four annual championship series sponsored by Valve. They were announced in 2015 as part of … Read More » 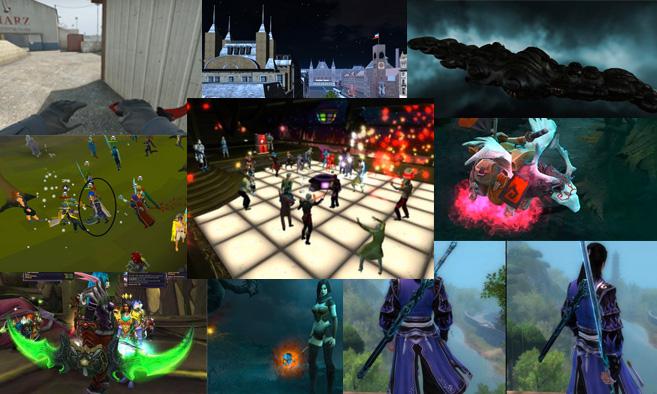