StarCraft: Remastered (SCR) is a real-time strategy computer game, that has been remade from the 1998 game called StarCraft as well as of its expansion StarCraft: Brood War. The purpose of its design is to imitate the old gameplay with updated visuals, extra online support and additional gameplay features. On 14th of August, 2017, it was first released. Those who pre-ordered the game have the advantage of bonus skins for the game, as well as with bonus portraits for StarCraft II. They also get an access to Stukovin Co-op Missions. 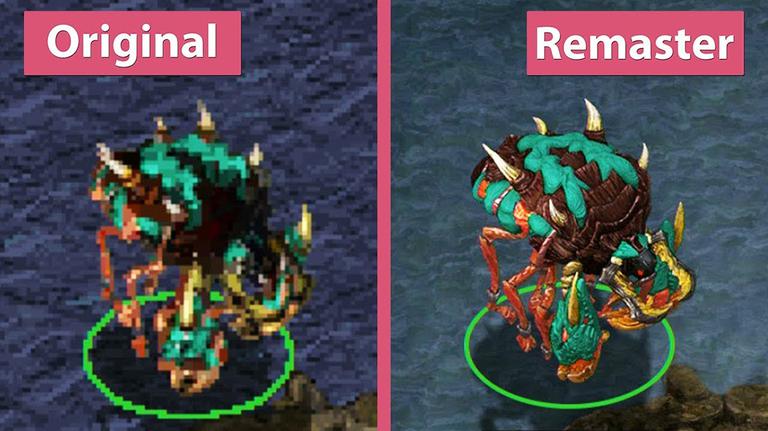 Basically, StarCraft: Remastered is a remake of the best-selling StarCraft computer game. It runs in the old gameplay engine and maintains the balance of 1.18 for Brood War. Some bug fixes exist, such as the sprite limitations blocking carriers and valkyries from shooting. Otherwise bugs that were shaped into features remain, and pathing is maintained the same as in the original game. Also, the game needs the battle.net app to launch. 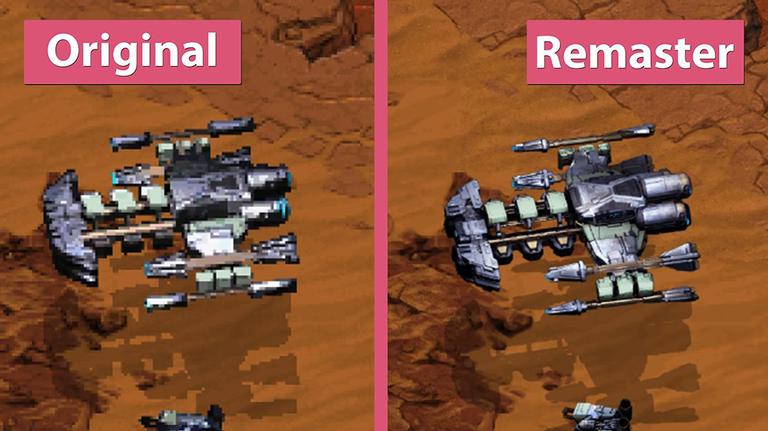 The features of the game polished versions of the old sprites, some updated visuals, but some built from the scratch based off of the ideas of the original concept art and artists. With comic-style intervals and briefings between and during missions, the campaign is still present. To transfer narrative the comics replace segments of the original game in places where green text was used on black screen. From the original game the briefings remain, but will get some added visual effects. As for the illustrated segments with missions - they will vary in depiction, ranging from a close-up of a character's face to a wide view of the environment. Gameplay will have 4k resolution, and classic cinematic are rendered in 1080p. Audio and dialogue are altered, the audio rate is increased to 44kHz. Within the game, by hitting the "F5" key game players can switch between the original's graphics settings for the visual effects and 4K resolution. Environmental effects can be toggled by hitting the "F7" key. In order to allow observers to zoom up and down from the battlefield the spectator mode is going to be updated. Also, in a later patch StarEdit will be accessible. 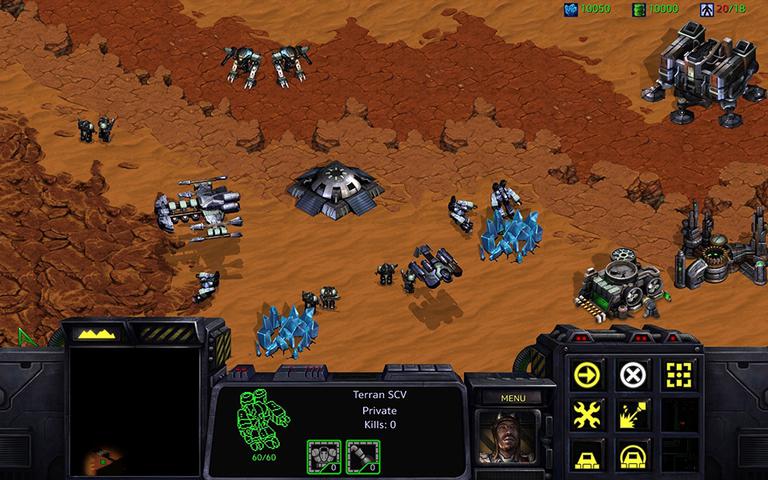 Support for StarCraft: Remastered contains an APM counter, online matchmaking, LAN support, anti-hack support, as well as new chat channel; functionality along with custom game lobbies and legacy chat channel. The game is localized in 13 languages: English, French, German, Spanish (LatAm), Spanish (European), Brazilian Portuguese, Italian, Russian, Polish, Traditional Chinese, Simplified Chinese, Japanese, and Korean. Hotkeys are removable while F keys and control groups are not. Unlike in StarCraft, where the account will be paired forever and not be deleted after 90 days, StarCraft: Remastered accounts can be paired over to Classic StarCraft accounts. Profiles are boosted to display replays, track previous matches, show chat channels and statistics. In addition, profiles include unlockable portraits. There's also a leaderboard that allows to track total points, disconnects, wins and losses. During the launch leaderboard will only track statistics of friends, but will broaden to global positions as the matchmaker is refined.