"eSports" are loved by many adults and children who enjoy playing computer games with a sense of competition. Nevertheless, what hides behind eSports and what is the reason why they have become such a big deal today?

So, what are eSports?

In simple words, it's the short name for electronic sports. Just as any other outdoor sport game players play the game together, compete with each other and have a good time, so do eSports players - they compete by playing computer games against each other. But this is not the type of gameplay people only do in their living rooms between family and friends. Now, large eSports tournaments happen all over the world taking place in big arenas with big crowds. Also, during huge tournaments with well-known players, their fans all over the world can join the game by watching the action online. Even for doing it, competitors may be paid. Playing on your own is less common because people more likely enjoy playing games in teams. And when an eSports competition is taking place for a particular game, all the gamers battle against each other meanwhile their fans are watching the game on screens. 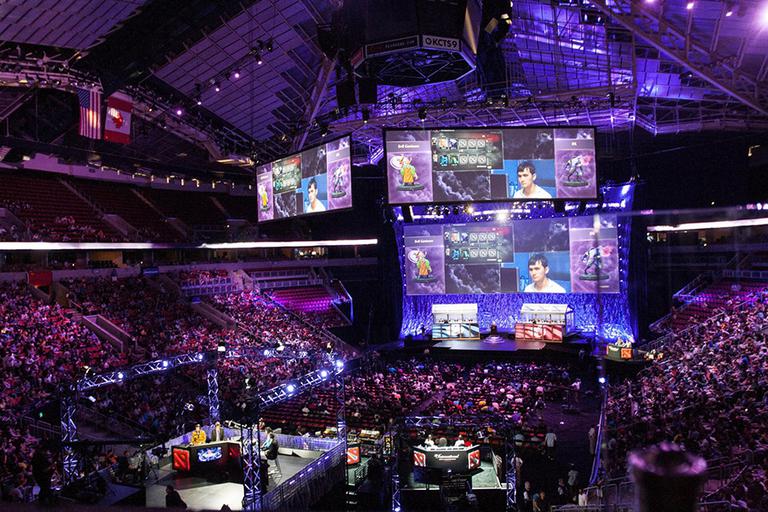 Anyway, where did eSports come from?

For over 30 years, people have been playing computer games against each other. That's nothing new, right? By the year 2000, internet developed and became faster. Computers became much cheaper as well. This made it much easier to get more people involved in computer gaming. Obviously, it also became easier to connect with people from different parts of the world. Now gamers could play against each other as well as watch others play. Today, computer gaming has become professional, well-organised and competitive, because gamers have grown and become very skilled.  Some have even gained millions of fans. Accordingly, it has been given its own special name, what is known today as "eSports". However, by some people, computer gaming is not considered to be a sport. They believe that sport to be considered as a real sport should involve some physical activity. While others think that the skill involved means it can be considered a sport, even if it may not be as active as football, rugby or any other physical sport we know. 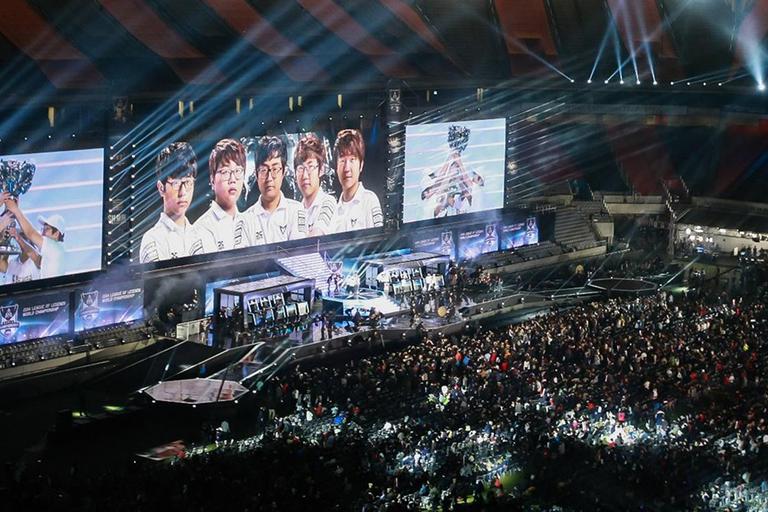 How easy is it?

Imagine playing computer games as your job - it sounds like a dream come true, right? Perhaps, for some people, it will be! But, honestly, don't be fooled by it, because the best eSports players have really put in a lot of effort, hard work and dozens of hours of training. To make sure to have extremely quick reactions and reflexes, some gamers train for up to 14 hours a day! They have to be able to multi-task very well because they might have to make more than 300 "actions" per minute. All the professional gamers must practice for many hours a day. And in the case of an update, in order to still stay the best at it, they need to make sure any changes have been mastered. 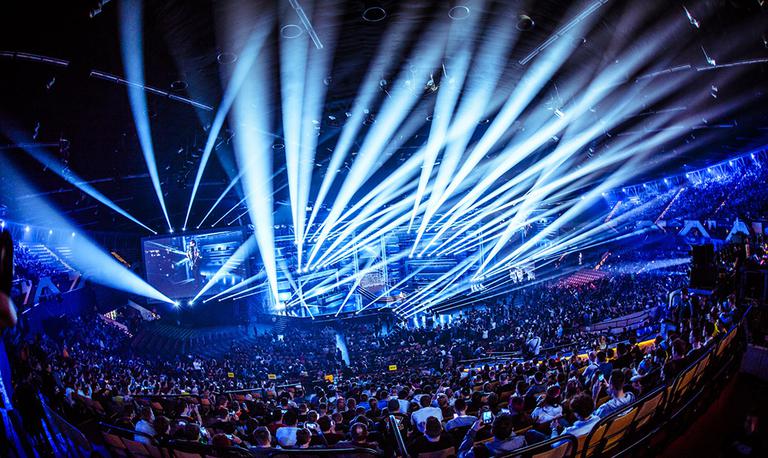 Why are eSports so popular?

The main reason why eSports have been such a big deal the past few years hides behind economic benefits. A lot of companies around the world have discovered how much money they can earn from eSports. According to Newzoo (computer game research company), in 2016 players from the UK spent nearly £3.3 billion on computer games. At the same time, eSports competition winners can go home with pockets full of serious cash, such as prize money of thousands of pounds. In order to see that eSports competitions are just as important to a lot of people as any other sports match today, you just have to look at the number of how many people attend the arenas to watch the game happen. In 2015 was the final of the League of Legends World Championship, which was the biggest eSports event. And guess what? It attracted more than 35 million viewers! 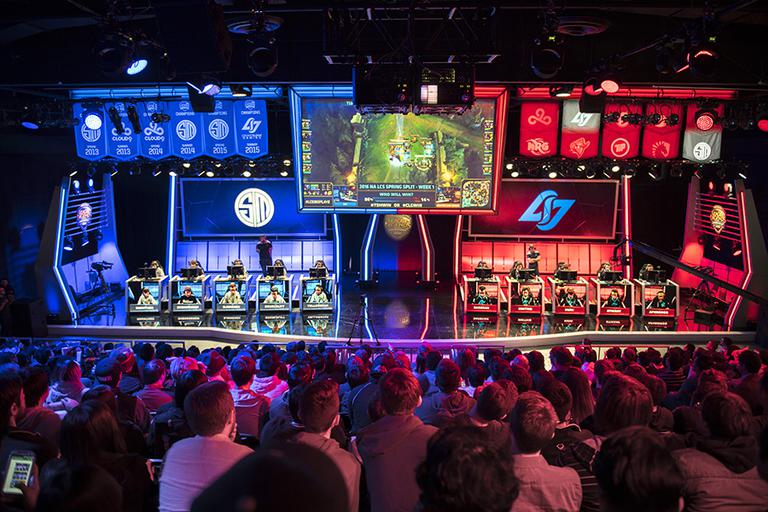 eSports, no doubt, are going to develop even more in the future. Some of the "traditional" sports clubs, such as Premier League football teams, begin to buy eSports players so they could represent their club in competitions. In the beginning of 2016, it was declared that eSports are going to get an official organization, Earlier in 2016, to be in charge of a particular sport (just as Fifa does for football), it was announced that eSports would be getting an official organization - called the World eSports Association. Shortly after, it was announced that the UK would be getting its first 24-hour TV channel specially devoted to eSports. We can be sure that exciting changes are occurring and eSports could only keep developing as technology improves every day. Could eSports outgrow football one day? Well, time will show.

Be the first one to find about "What are eSports?" and similar articles.

There are more jobs in esports than ever before, which makes it easier than it was to get involved and … Read More »

Do you want to land a job within esports? How can you open doors and earn a living in the … Read More »

There are more jobs in esports than ever before, which makes it easier than it was to get involved and … Read More »

Do you want to land a job within esports? How can you open doors and earn a living in the … Read More » 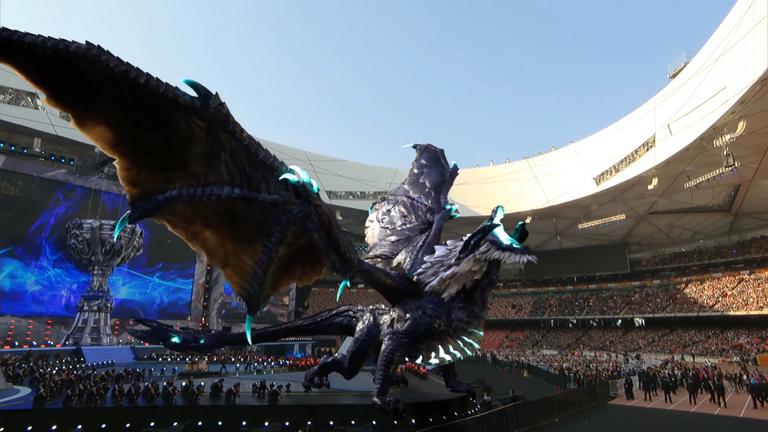 Be the first one to find about "What are eSports?" and similar articles.