StarCraft is a real-time strategy computer game which had an active professional competition circuit in South Korea. Ongamenet and MBCGame, the two biggest game channels in South Korea, each ran a Starleague (Ongamenet Starleague, MBCgame Starleague) which was viewed by millions of fans. 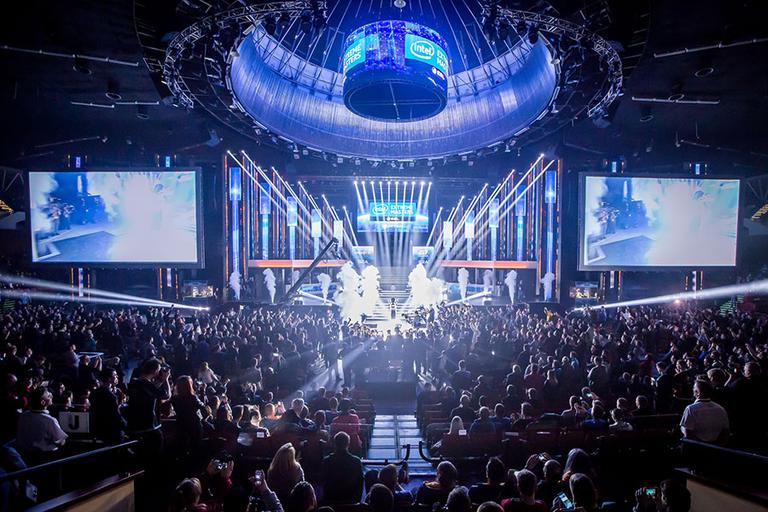 From about 2002, pro-gamers began to team up, create teams, sponsored by large South Korean companies like SK Telecom, Samsung and KT. Thanks to its Korean fan base during the annual World Cyber Games StarCraft is the most popular computer game competition. According to prize money, participants and global coverage it's overall one of the largest computer and video game competitions in the world. In total there has been awarded prize money over 4,000,000 USD of which majority comes from tournaments held in South Korea.

For a few years competitive StarCraft: Brood War was no longer televised after the release of StarCraft II. Nevertheless, in the beginning of 2015, the game returned to Ongamenet's televised structure. 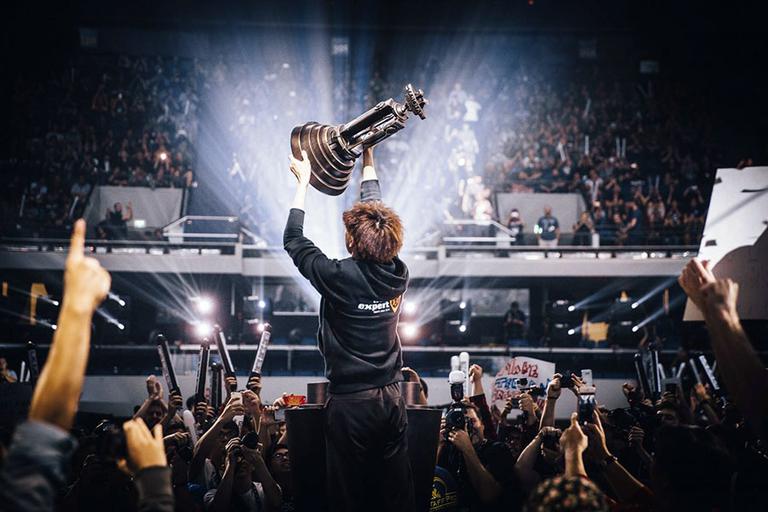 The WCS and GSL formats became the main avenues for top-level individual competition all the way through the establishment of the Starcraft II pro-scene, replacing Elo scores with WCS "points" for assigning yearly rankings. With the latest version (being the SK Telecom Proleague), Proleague was restricted to a team-based format, consisting the 8 Kespa teams of South Korea competing.

However, in 2015, the World Championship Series (WCS) was the main format for the pro-scene of Starcraft II 1v1. For the end of year tournament at Blizzcon the top-16 ranked players are qualified, where the winner is crowned world champion.

Be the first one to find about "StarCraft Championship" and similar articles.

StarCraft: Remastered (SCR) is a real-time strategy computer game, that has been remade from the 1998 game called StarCraft as … Read More » 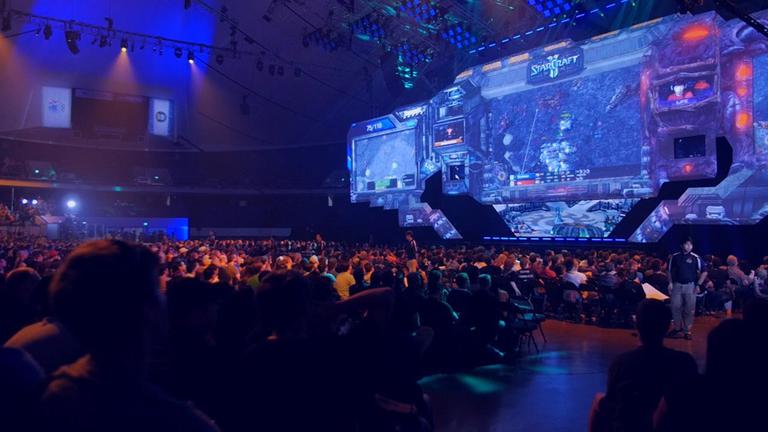 Be the first one to find about "StarCraft Championship" and similar articles.