You see, I strongly disagree with that, so in this post, I am going to talk about five things that video games actually taught me (more specifically about StarCraft).

StarCraft is one of these games that are hard to master (if not impossible to master). I know I’ve played this game for I don’t even know how many hours anymore, but I’m sure I’ve played it an absolute ton!

Anyway, there’s a whole lot of things you can learn from games, but these are the five I have selected to share. 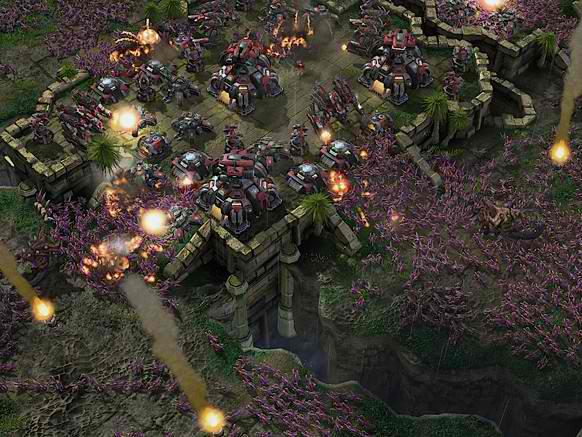 In real life it’s quite hard to actually track progress because when you go to school, work etc., the time just goes by, weeks go by and you don’t really realize whether or not you’ve made progress.

In real life, it’s exactly the same. If you spend a lot of time on something, it will obviously get better, it will improve. This is one of the main things I’ve definitely learned from playing years and years of video games. 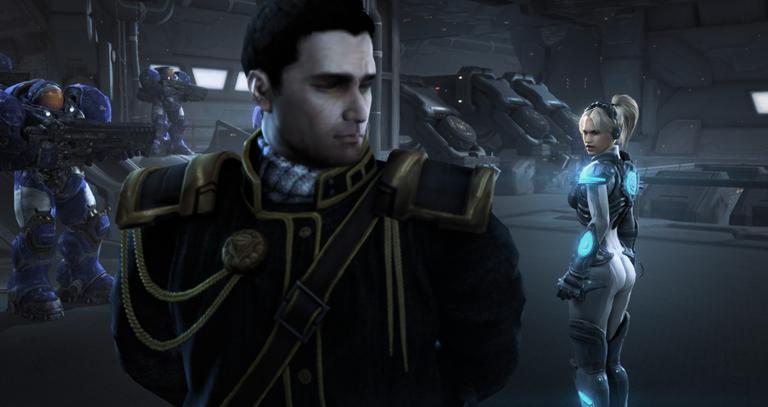 It’s actually a little bit of a people skill, but in general, people are kind of mean! Especially in video games, you will notice very quickly that people will never ever blame themselves,! Even though it’s obvious that they were at the mistake.

For example, in StarCraft people actually, rage because they are losing and they will blame everything but themselves. Often times people will search for a reason, while they are actually at the mistake. So, that actually means they will either blame something like balance, which is very obvious in StarCraft.

They will blame time or other people. Basically, they will blame everything but themselves. StarCraft has taught me that quite often you are actually the problem, not something else. You are the one that needs to improve. 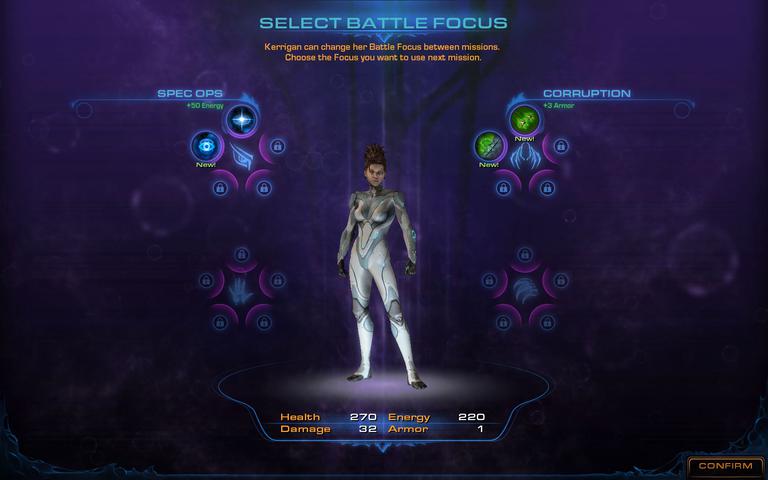 I think this is one the most important things. Often what happens is that you spend a lot of time on things that are really not that important. 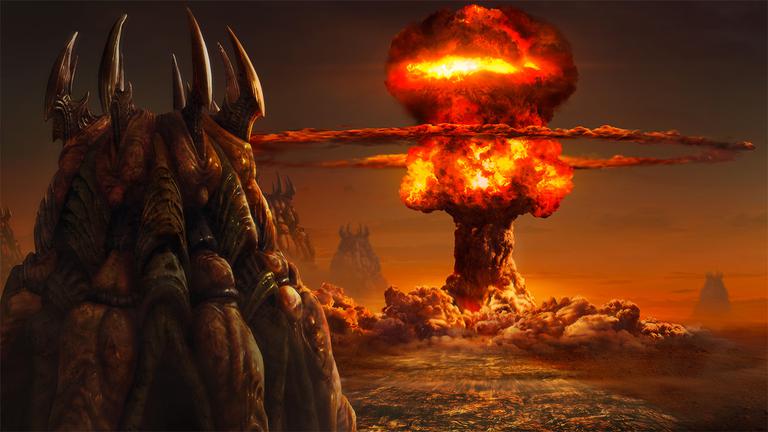 4. Finish what you started

This is very obvious in StarCraft because you can’t just launch a game and then just walk away in the middle of it. That’s just not going to happen. You need to sit down and actually focus for the entire duration of the game!

It’s similar in real life. What I used to do was just sit down, do 10 minutes of work, then do something else for another 10 minutes and eventually get back to work. Nowadays I actually can get a ton of stuff done a lot easier thanks to StarCraft! I just sit down, focus on one task and do it until it’s done for hours to an end. That is something I could definitely not do before playing StarCraft. 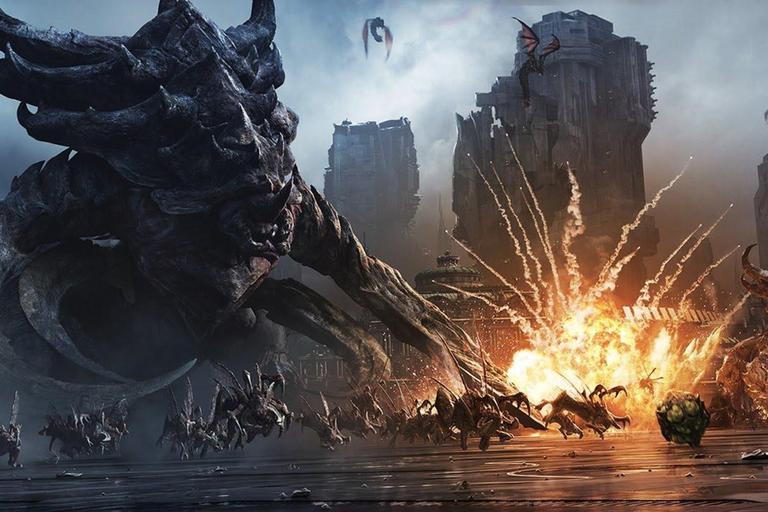 This is arguably the most important one - I pretty much lack the ability to rage nowadays! Before I started to play StarCraft I used to get mad quite often about little things, but nowadays I have realized in the crud scheme of things it’s really no big deal. If you actually can control the rage you get in StarCraft, for example, when you lose and start blaming others, and if you manage to start controlling that, it will actually help in every single aspect of your life. However, if you don’t rage at all and manage to stay calm in most situations, it will definitely help you out and make you a much happier person!

Be the first one to find about "Five IRL (In Real Live) skills that StarCraft will teach you" and similar articles.

StarCraft: Remastered (SCR) is a real-time strategy computer game, that has been remade from the 1998 game called StarCraft as … Read More » 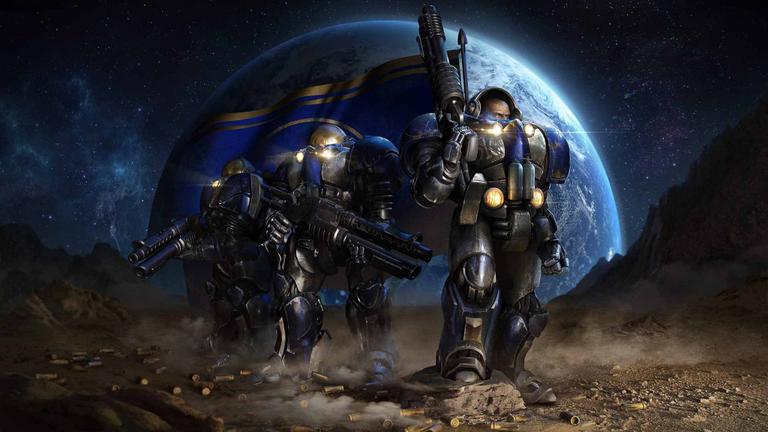 Be the first one to find about "Five IRL (In Real Live) skills that StarCraft will teach you" and similar articles.