Golf Clash might just be your true love (or a lover, at least). Why? For many reasons, actually. Firstly, it has visually colorful outlay; quite like cherry type, juicy green (you'll love it!), with entertaining use of common icons as well as relevant imagery to create comprehensible gameplay. It has an excellent design choice - the game is played in portrait orientation.

It really feels realistic, and this is partly due to the graphics. The gameplay has controls that are easy to understand and apply. To make things happen we get to use gestures and mechanism of direction, also adding taps. 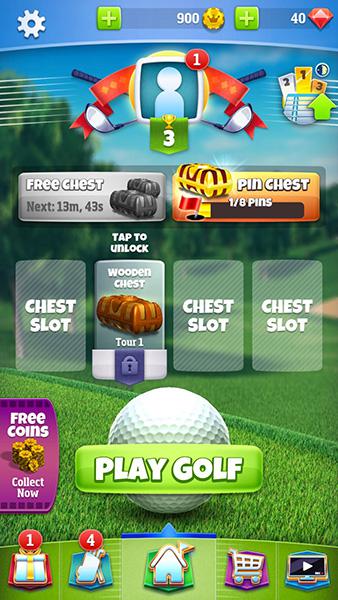 You can play it two ways - with friends, or as a PvP option which allows people to undertake other random game players via the game's servers. We jumped straight to the second one, of course. With the tutorial help, it is super easy to begin and get going: it shows a ball, and using previously mentioned controls, the idea is simple, you must get the ball into the hole with less strokes than the opponent. 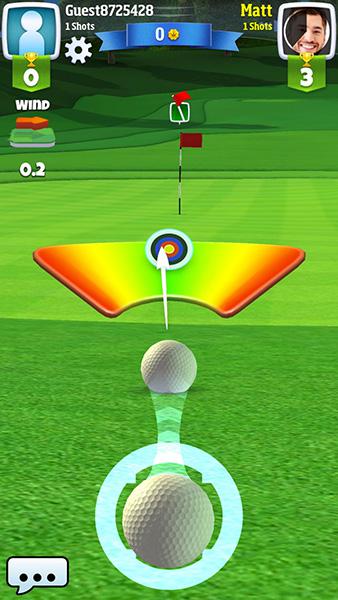 Also, the game has a few attractive elements hidden well. How the PvP works is one of them. A great example of a nice twist - as the turns occur, each player can see the opponent's prep actions in real time. It gives an excitement to observe and actively hope for an errant tap on that final stroke to force a tie. Obviously, a successful shot can be copied from this too. 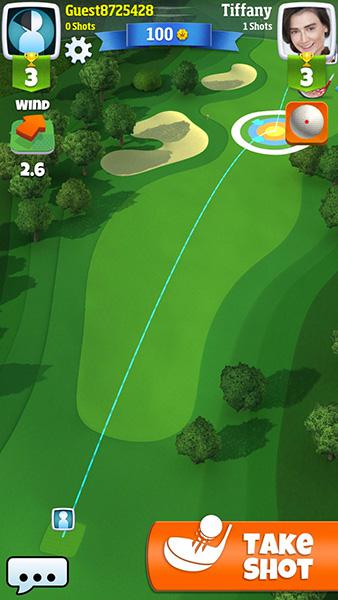 The tie breaker, so to say, a sudden death affair, is another great element. Whoever from each competitor comes closest to the cup with a single shot wins that round. Winning rewards and goodies such as treasure chests and gold coins can be received. The game also has leaderboards and a few upgrade paths. To create the game easier, the former gives players an opportunity to improve the equipment. You don't necessarily need a real cash per se, but it definitely speeds up processes. It spans different age groups and is ridiculously addictive! This one can be a threat for anyone, but really, it just takes practice.

Be the first one to find about "Golf Clash" and similar articles. 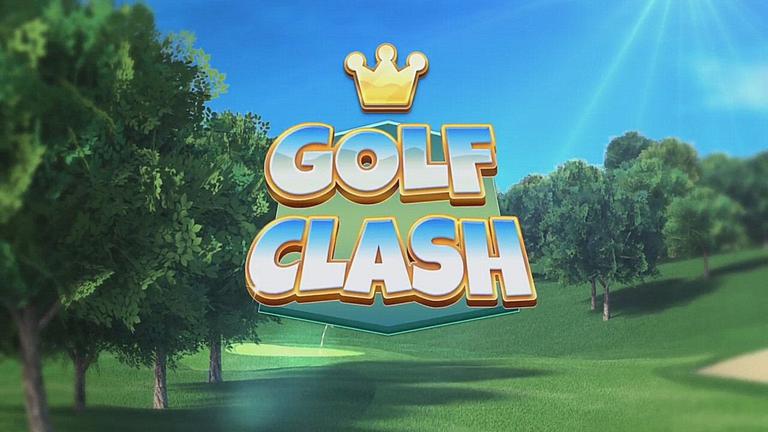 Be the first one to find about "Golf Clash" and similar articles.