Critical Ops (also known as C-OPS) is a mobile FPS where players participate in fast-paced combat as terrorists or anti-terrorists. Just like CS:GO, C-OPS tests both technical and tactical skills in a competitive PvP environment. 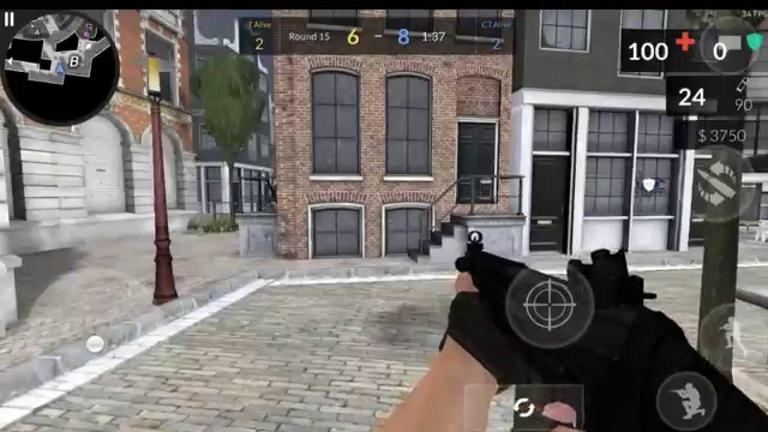 Deceive and defeat opponents with bullets in Critical Ops, a mobile first-person-shooter that is similar to CS:GO. It focuses attention on fast-paced combat between terrorists and anti-terrorists, where every team must work as a squad to achieve different goals. Learn and become an expert in owning various weapons, such as sniper rifles and grenades. Customize some of your favorite weapons with skins. Compete in intense PvP gameplay that highlights your technical and tactical skills. Join a clan with some friends, host private matches, and watch your favorite competitive eSports scene. 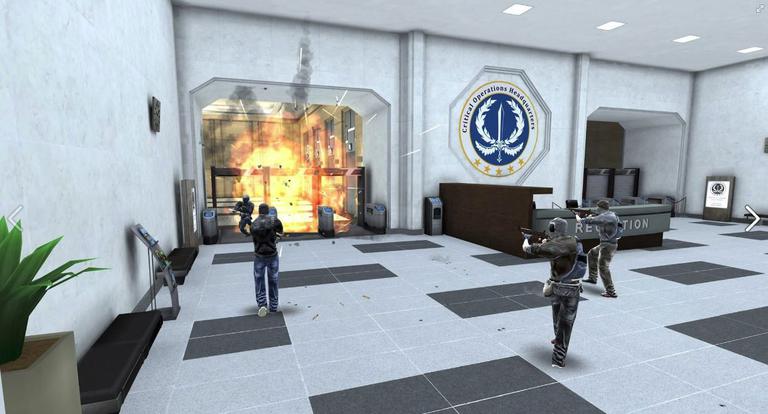 Variety of Weapons – become an expert of the pool of weapons that are available, from handguns to grenades and to sniper rifles.
Action-Packed Matches – enjoy a fast-paced mobile First-Person-Shooter similar to CS:GO.
Customize Weapons – put skins on your favorite weapons to customize them.
Clan System – join a clan, make new friends, and compete together.
Host Private Matches – want to play with your friends only? Host a private match.

Be the first one to find about "Critical Ops" and similar articles.

Be the first one to find about "Critical Ops" and similar articles.