I’ve concluded that Counter-Strike: Global Offensive (CS:GO), an objective-based, multiplayer first-person shooter game, is from another dimension. It’s the fourth game of Counter-Strike series and doesn’t necessarily need to exist. Majority of PC gamers are perfectly served by the satisfying content of CS 1.6 and CS: Source already.

But here’s GO: full of déjà vu from some parallel timeline whose game industry slightly intersected with ours. Playing it feels like running into an old crush on a street. You notice differences right away. Oh, you’ve two kids? Your hair is completely different. However, that experience of reconnecting is pleasant, they’re mainly still the person you admired long time ago. 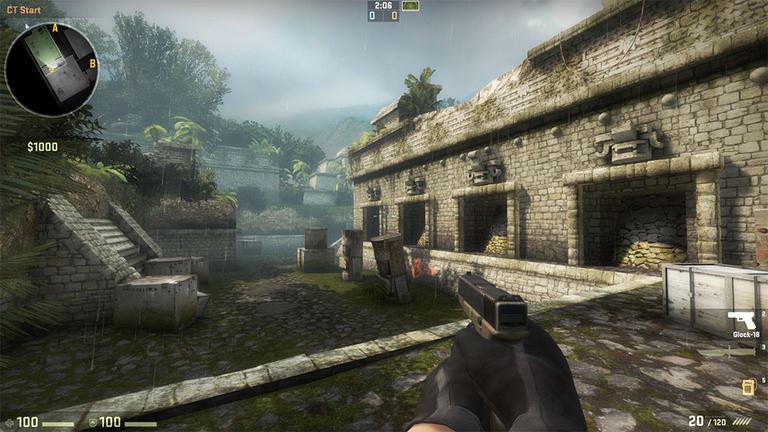 The gameplay is much alike with the other CS series, where the opposing teams (the Terrorists and the Counter-Terrorists) compete in different game modes to complete objectives, such as guarding or rescuing hostages and securing a location to plant or defuse a bomb. After each round, players based on their performance are rewarded with in-game currency which they can spend on more powerful weapons. There are cash bonuses when completing objectives such as killing enemy players, as well as a penalty for uncooperative actions, such as killing teammates. The game has six modes - Casual, Competitive, Arms Race, Deathmatch, Demolition, and Weapons Course, each having specific characteristics. 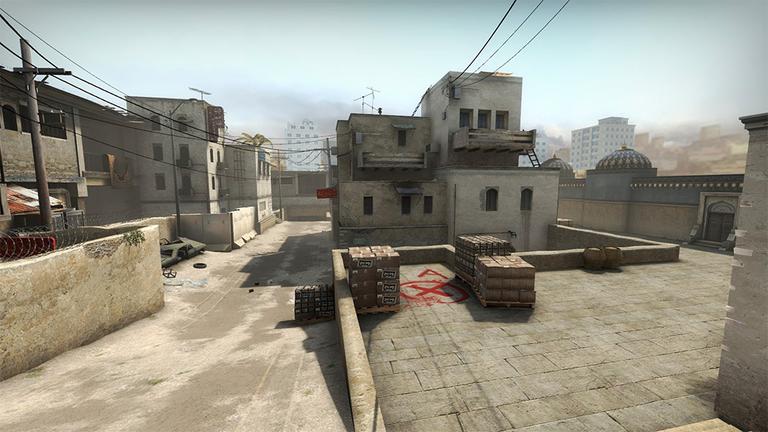 Consequently, failure in Counter-Strike: Global Offensive is, as it’s always been for CS series, the best way to learn. Death is a great teacher. Players spend long hours learning and they are always getting better. In fact, killing in Global Offensive actually feels good. There's a satisfying sensation to dropping someone dead because you know they're not coming back. It's also great knowing you used limited resources to play smarter than your victim. Even when you’re getting owned by an obviously better team, the desire to experience that distinct feeling is still a strong motivator to keep playing.

Growth is an essential factor in Global Offensive, especially if you’re new to Counter-Strike or come into it after a sabbatical.

Despite doing little to push itself beyond what it’s always done best, Counter-Strike tries developing into something new here as well. For the first time in almost 15 years, CS:GO introduces official new modes that encourage various play styles, as well as modifies the old maps. 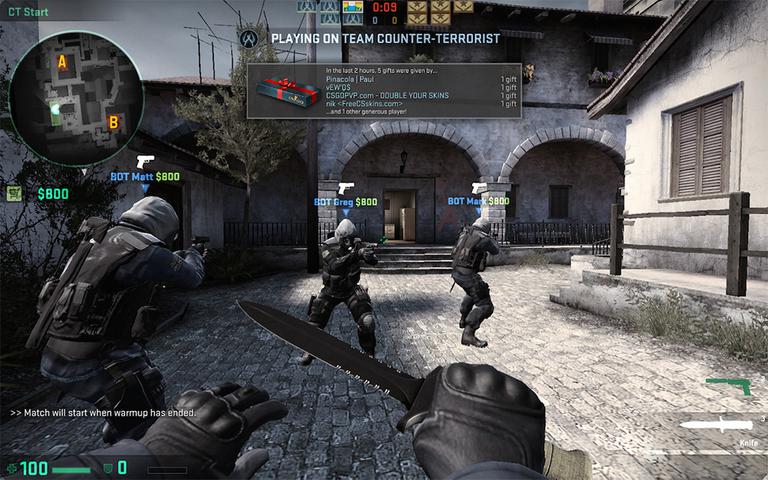 CS:GO allows players to play on devoted Valve servers and also allowing community members to host their own servers with custom game modes and maps. CS:GO has tournaments sponsored by Valve that are the premier competitive events for the game.

To conclude, Global Offensive exists simply to modernize the look of the classic competitive shooter, while slightly interrupting the core form and function. CS: GO is definitely a Counter-Strike sequel. It feels and looks familiar, with minor adjustments here and there to surprise longtime players and help balance old issues. Although it’s a demanding, skill-based multiplayer game that's as satisfying now as it ever was, it's meant for a specific kind of player. You’ve got to look elsewhere if you're not willing to learn to play differently than you're used to. Otherwise, Global Offensive is a top-tier tactics game that will most likely share the long-tailed legacy of its predecessors.

Be the first one to find about "Counter-Strike: Global Offensive (CS:GO)" and similar articles.

While spending a few bucks extra for a different weapon or outfit for a character doesn’t seem that bad, some … Read More » 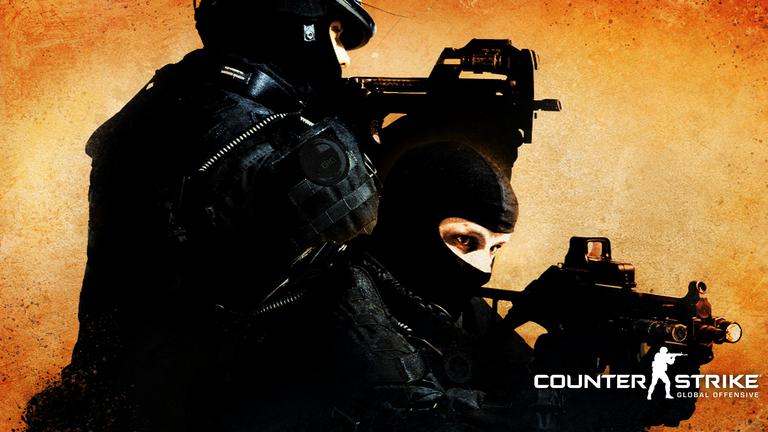 Be the first one to find about "Counter-Strike: Global Offensive (CS:GO)" and similar articles.