Mobile Legends: Bang Bang is a multiplayer online battle arena (MOBA) that was created by the Moontoon and released in November 2016. It’s possible to download it for free both on iOS and Android. Mobile Legends is known as a real-time action strategy game where a player manages a single character of his desired choice in one of the two teams. The aim of the game is to destroy the main structures of the opposing team, kill heroes of the enemy, as well as protect your base with the assistance of constantly produced computer-controlled units who fight forward with you along the set paths. 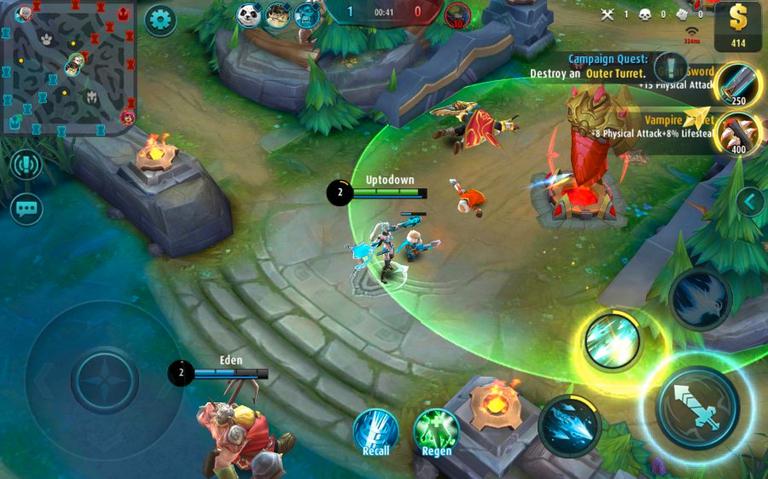 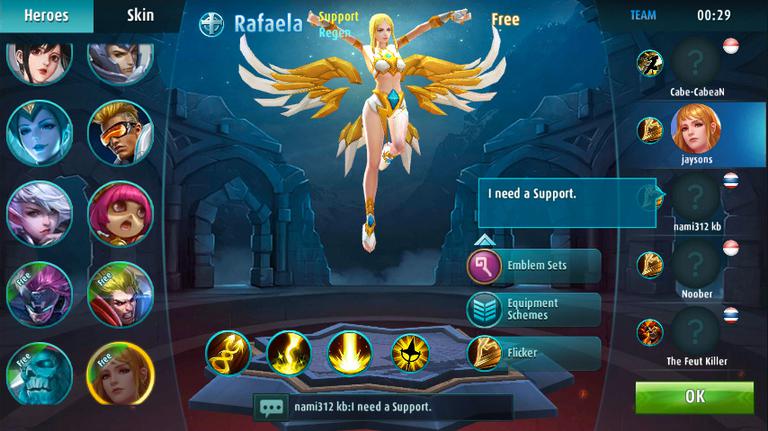 Currently, in the game are 30 heroes you can choose from. Most of the heroes are possible to get either by buying them using the credits of in-game or using your real money. These 30 heroes are classified into 6 different roles: fighter, mage, assassin, marksman, tank, support. 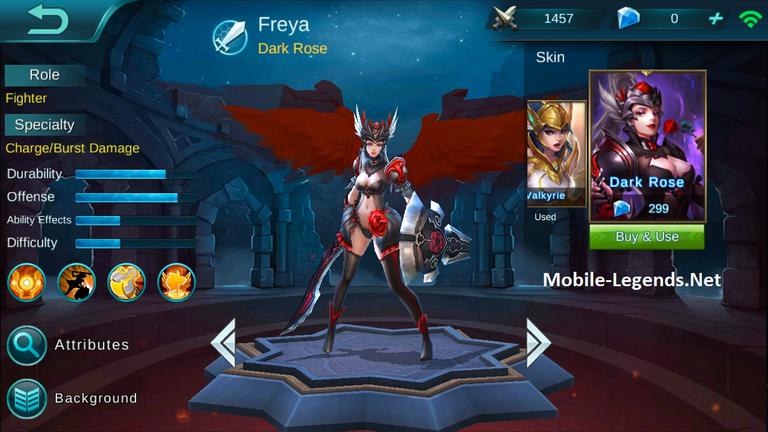 You can purchase hero skins by using diamonds in the shop. Skins will give you extra buffs and stats which creates the game as “pay to win”, which I personally dislike. I believe that players can still maintain the game by buying items of in-game without making the game “a pay to win”. Especially that the game is branded as a “fair MOBA for mobile”. 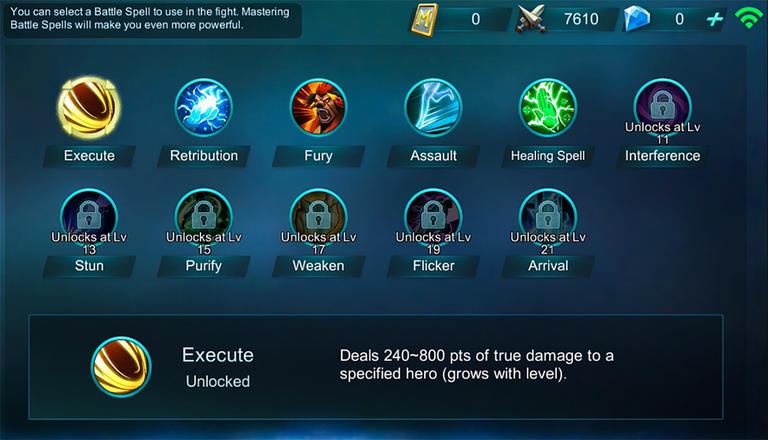 You can personally craft and organize your abilities and emblems based on your desires. Depending on what will suit your gameplay and role, this will give you extra stats and instant buffs. You are able to collect or buy the materials that you need in order to level up your emblems. 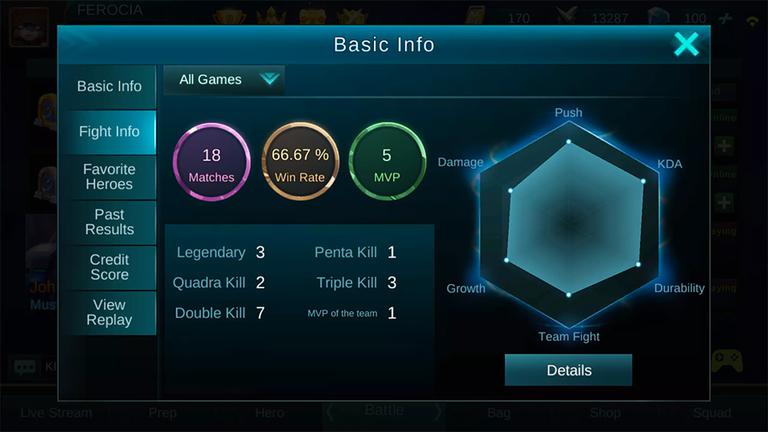 Your basic information includes a profile detail, previous match results, most used heroes and detailed overall information about your previous matches. This will help the player watch their improvements and track the records. 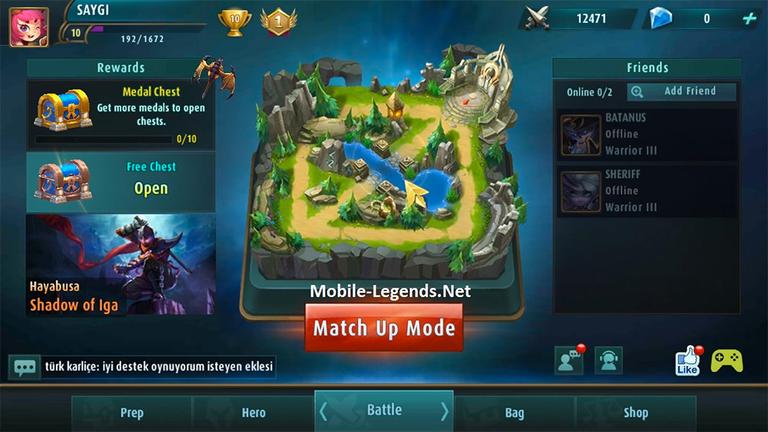 There’s an option that allows syncing your Google and Facebook account in the game. By using this option, you will immediately see all your friends with their Mobile Legends accounts without actually adding them.

In short, tor a gamer who enjoys playing MOBA quite often, Mobile Legends is a piece of cake. Gameplay and controls are very simple to understand. The only downfall in this game is the idea of becoming “a pay to win” game. Also, Mobile Legend is not perfect and has a lot to improve, but it only proves us that it’s possible to have a competitive 5v5 MOBA within the mobile platform and that, in my opinion, is quite awesome.

Be the first one to find about "Mobile Legends: Bang Bang" and similar articles. 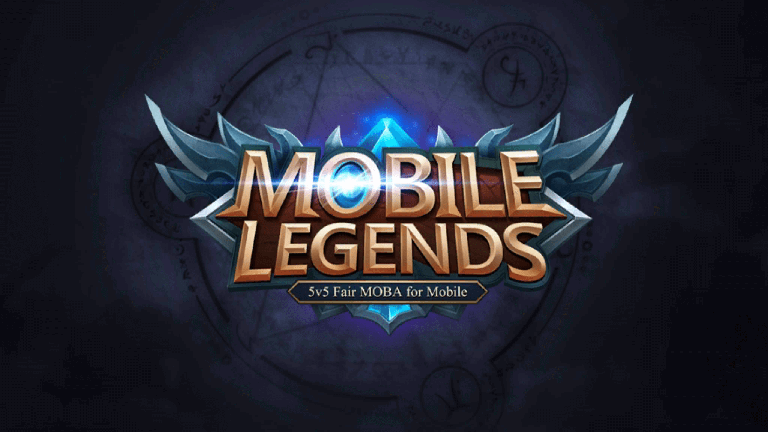 Be the first one to find about "Mobile Legends: Bang Bang" and similar articles.