Firstly, let’s be honest - Guns of Boom has an awful name. It's one of the worst names I've ever read, but fortunately, the game beneath it is actually quite astonishing. The game is team-based FPS including great cartoon graphics. It offers the kind of quick-blast action of shooting that mobile has been greatly missing. It's also unbelievably fast and smooth. And listen, fans of competitive multiplayer shooters, you don't necessarily need to read the rest of this. Go ahead and get one from the App Store right now. Seriously, it's that good! 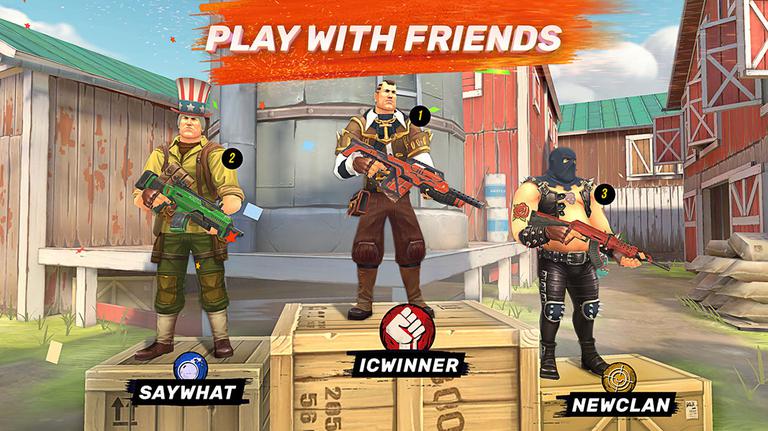 The battles are 4v4, set across an imposing collection of maps. You team up and have 5 minutes to run around, and pump the other team full of bullets. When the time is over, the winner team has the most points. From there you'll receive some rewards, level up or finish a quest, and then jump right back into the action to aim for higher numbers. There's an opportunity to earn gold galore, guns to unlock and piecesof armour to strap on. 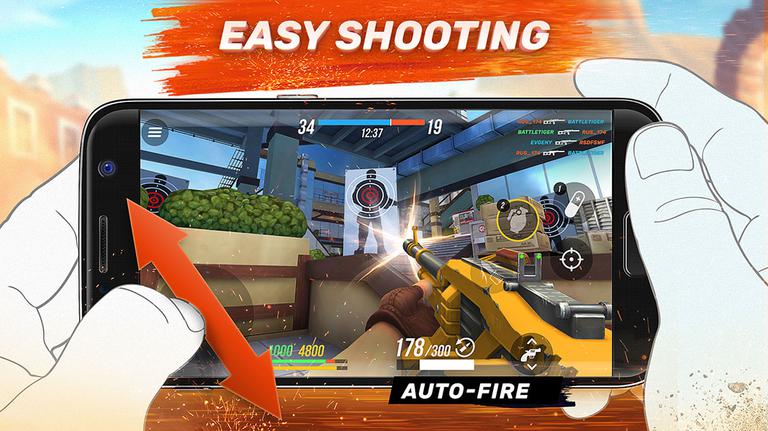 The game controls are simple and smooth. To walk you move a finger around the left of the screen, and to move your aim - one around the right of the screen. You'll fire automatically when your crosshair settles on the enemy. Also, there are a few on-screen buttons. One lets you use a pack of health, another lets you throw out a grenade. But an iron sights button - if you get up close with a foe a button pops up letting you stab them. In the beginning of the experience you get a limited number of health packs and grenades, but you can get more by opening the free crates that are dropped on you after every hour or by simply spending some gold. The maps are beautifully designs and the violence is fast and breathless. There are places where you can flank, some choke points, high ground you can reach and snipe from. 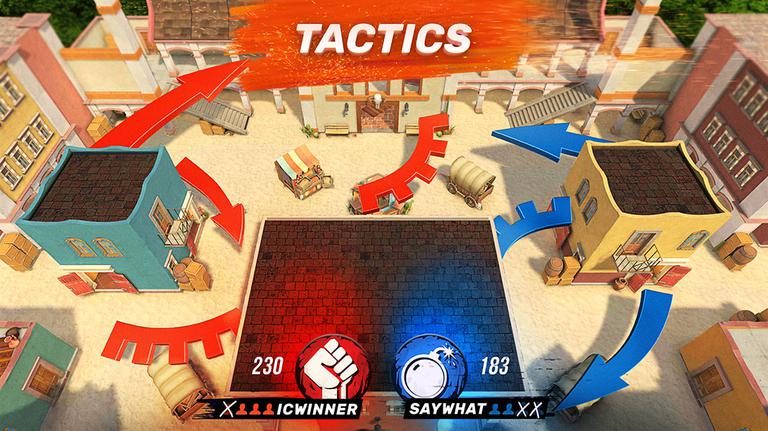 You can spend the earned cash from fights on new guns or upgrading your weapons. It's quite addictive to have one more to go. Whether that's to chase the next level, completing one of the missions or a few more bucks. This shooter is crammed with so much fun into one small package. It's a great AAA experience that will keep you coming back just to enjoy the exciting gunplay. Guns of Boom has a lot more to uncover, but, honestly, it's the best if you go out and do it for yourself. Despite the fact that it's already been a successful year for mobile gaming, Guns of Boom reaches over the bar even higher. It's seriosuly an important mobile multiplayer experience that everyone should try. So, what are you waiting for?

Be the first one to find about "Guns of Boom" and similar articles. 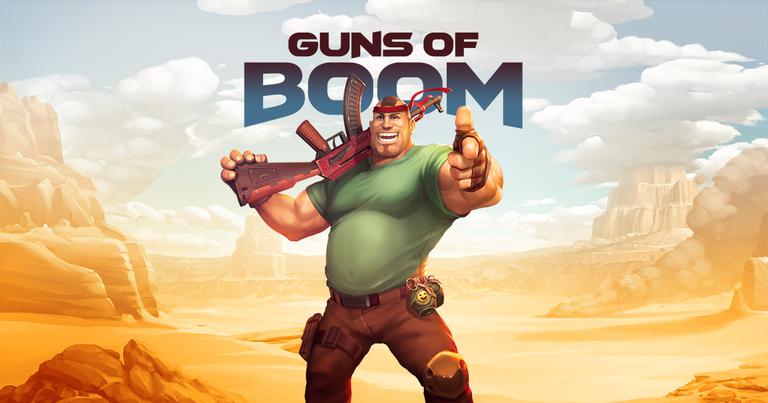 Be the first one to find about "Guns of Boom" and similar articles.